The City of Seguin operates under the council-manager form of government. As 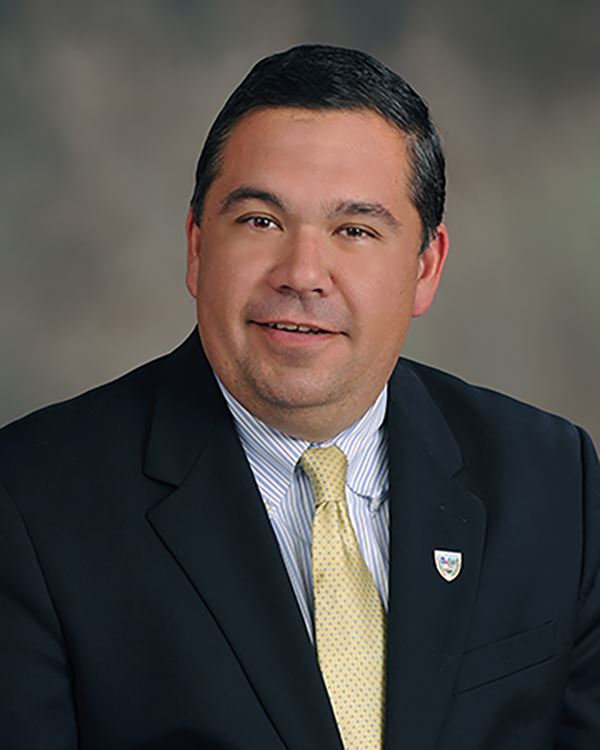 designated by the City Charter, the City Manager is appointed by the Mayor and City Council, and serves as the Chief Executive Officer of the city.  Steve Parker has served as Seguin City Manager since January 2020.

Mr. Parker is responsible for managing and leading the day-to-day operations of city departments and staff, coordinates the official business of the City Council, submits and administers the annual budget and capital improvement programs, and acts as a liaison among the City Council, citizens, and the City organization. 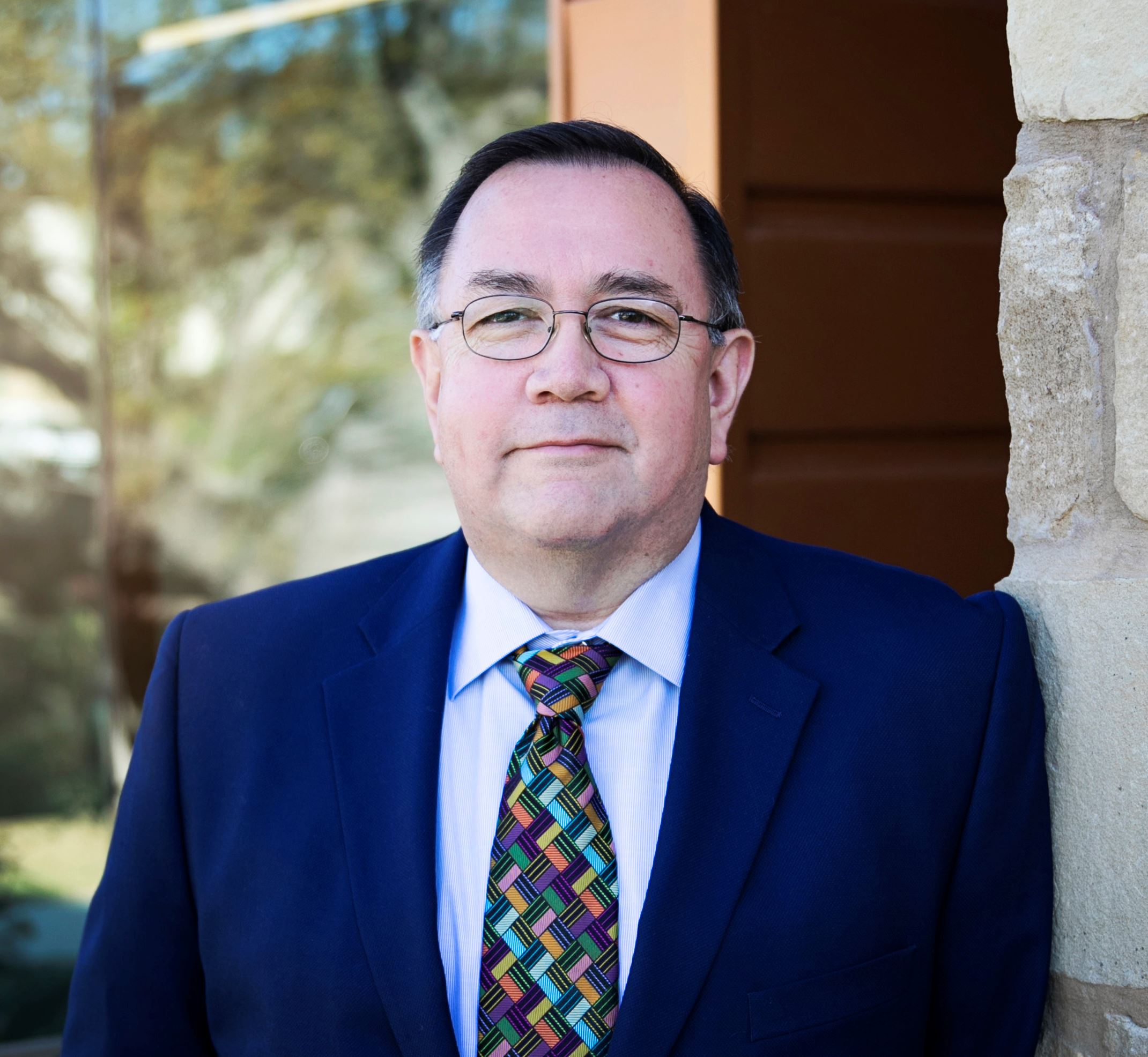 A native of San Antonio, Mr. Cortes earned a Bachelor's degree in Political Science and a Master of Science Degree in Public Institutional Administration, both from St. Mary's University.  He previously served as City Manager for the Cities of Donna, Kirby, and Leon Valley.